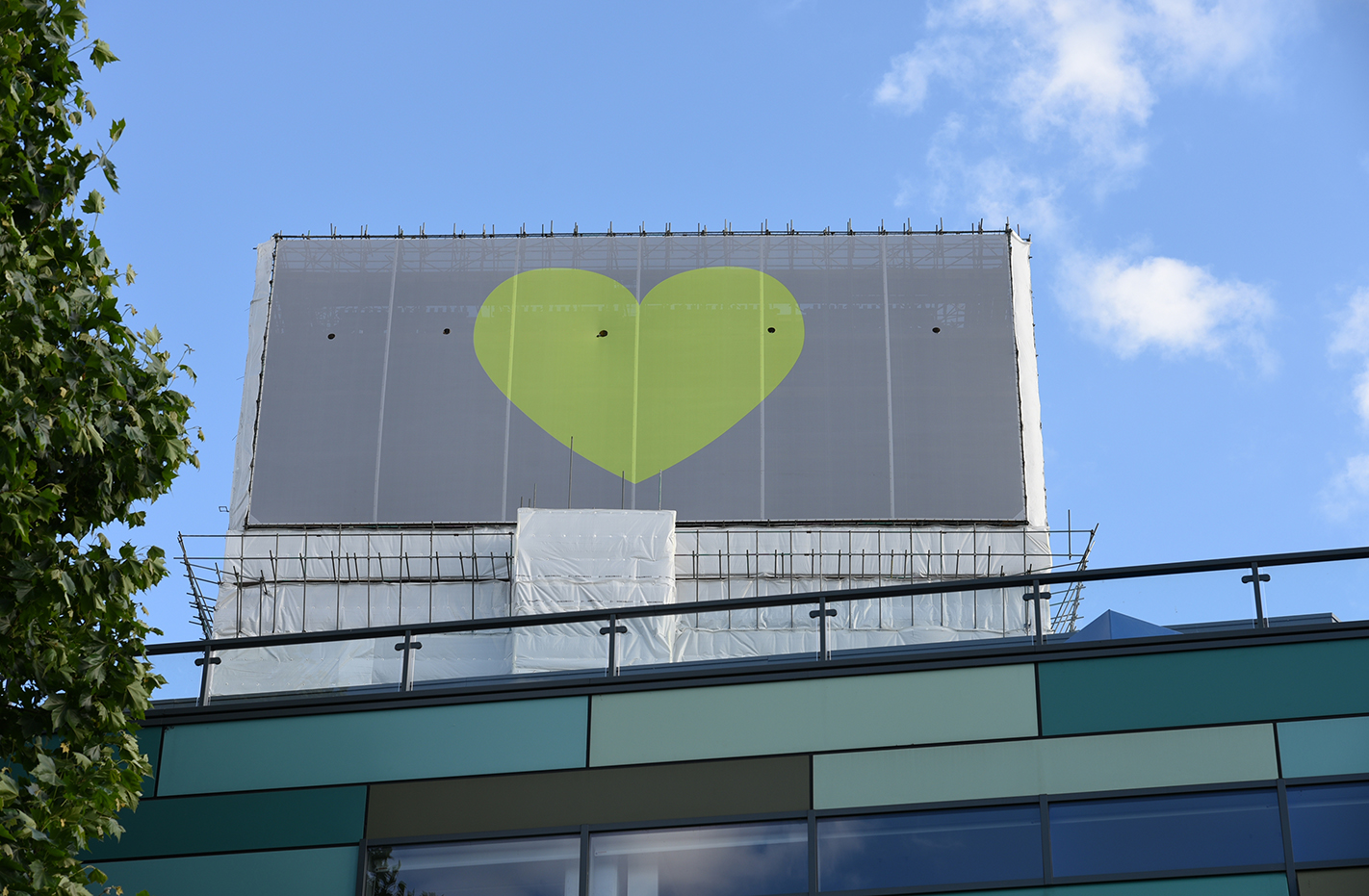 On the fifth anniversary of the Grenfell Tower fire, Triton Waking Watch remembers the victims who lost their lives.

Multi-faith memorial services were held today in Westminster Abbey to remember the seventy-two people who were killed during the fire in London on 14th June 2017.

Grenfell Tower was part of the Lancaster West Estate, a social housing building in North Kensington. An estimated 600 people were living in Grenfell Tower, mainly from working class and BAME backgrounds.

The fire started in a fourth-floor apartment of the high-rise building. Rapid spread of the fire was enabled because of flammable cladding. This material surrounds the exterior of buildings used for insulation.

Since Grenfell, Waking Watch services are required for buildings with flammable cladding or fire safety issues which change the evacuation policy from stay put to simultaneous evacuation.

We are recognised by London Fire Brigade for our knowledge of the people and places we protect, ‘’The attention to detail exhibited by Triton Group is nothing short of impressive.”

Back to all News