Shoplifting is on the rise in the UK – but here’s what retailers can do about it. 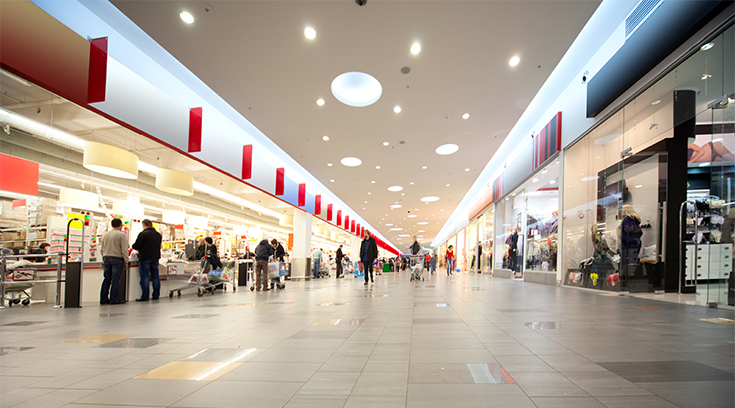 Recent reports have shown that shoplifting is on the rise in the UK, with figures obtained from the Home Office showing that the number of offences for shoplifting rose by nearly 23% between 2013 and 2017. Shoplifting can be very costly for retailers – recent research from the British Retail Consortium found that shoplifting accounted for 71% of the cost of £700 million per year incurred from UK retail crime. London reported the most incidents of shoplifting offences last year, followed by the West Midlands and West Yorkshire.

There are thought to be a number of factors behind this rise in shoplifting over the last few years. Firstly, the rise of self-service check-outs has made it easier for opportunistic criminals to steal small items that may be hidden in bags or clothing. A law introduced in 2014 which stipulated that there will now be a £200 threshold before criminals are pursued has also been cited as a reason for the increase.

The most concerning times for retailers are when stores are busiest, with the vast majority of incidents occurring between Wednesday and Saturday. This is when thieves tend to think they are most likely to get away with their crimes. Shoplifting patterns also change with the seasons, spiking when there is a large demand for goods (pre-Easter, pre-summer and pre-Christmas).

Generally, there are several groups responsible for stealing goods from retailers. On the one hand there are opportunistic thieves who steal items for personal use, whilst on the other hand there are groups of organised thieves who steal large quantities of merchandise for retail (usually referred to as organized retail theft). Our high streets also have to contend with determined thieves operating alone who steal small quantities of goods to sell, frequently to support drug habits. All types of shoplifters pose a real threat to retailers.

As more shoplifting incidents occur, more and more retailers are investing in counter-loss prevention measures. Whilst CCTV, alarm systems and security tags can be helpful both for preventing crimes and identifying thieves, the presence of security guards is still widely considered the most effective deterrent to would-be shoplifters. Triton Security are committed to providing professional security guards to ensure property, staff and merchandise are kept safe and secure for businesses and have extensive experience in tailoring their services to the individual needs of retailers. For more information about how Triton’s security guards can help, please visit our website: https://www.triton-security.com/services/security-guards/.

Back to all Insights